The 4 Most Common (and Wrong) Assumptions About Playable Ads

Playable ads are basically the shiny new thing in the industry, but just like with anything new, they can also be misunderstood at first. At Mindworks, playable ads are one of our areas of expertise, so we decided to take a look at the most common misconceptions about playable ads and dispel any myths around them.

You may have seen playable ads promoting casual and hyper-casual games and thought that this is their main purpose. While it’s true that playable ads are a great match for casual games in general (since they’re easy to play and have relatively simple gameplay mechanics), these formats can work on basically any type of game out there.

Advertisers have begun using playable ads in a wide range of games, including midcore and even hardcore games, with some impressive results. Not only that, but playable ads have also been used outside of gaming - we’ve seen them used to promote apps across all kinds of verticals, including utility, e-commerce, movies, and more.

Let’s take a look at some examples of playable ads we’ve created outside of the casual gaming area:

One thing is clear: playable ads are seeing adoption in more and more different areas, just not casual games.

Misconception 2: You can only create a playable ad based on the original gameplay

Some say that there are only two real steps to produce a playable ad: 1)pick the original scenario, 2)turn it into HTML5. Sure, you can definitely do that, but you have way more possibilities than just a carbon-copy of the original.

Playable ads today can be created in ways that not just copy existing parts of a game or app, but even reimagine it or expand upon key elements of it. At Mindworks, we can break down your app’s core gameplay or unique selling points into multiple elements to create new versions that generate better results. Based on our in-depth research, we can create new playable ads with new storylines, while keeping the things that make your app great - all with the goal to reach your target audience.

With playable ads being relatively new compared to other ad formats, you would expect the adoption rate to be quite low, right? Not really. In fact, most of the well-established traffic channels including Facebook, Google, Mintegral, TikTok, Unity, AppLovin, Vungle, and more already have full support for playable ads, and the adoption rate is rising fast. Why? Because playable ads are strong revenue generators and engagement drivers.

We’ve seen from our data that playable ads improve monetization revenue for publishers, thanks to their ability to gamify the advertising experience. Not only that, but they are also great retention tools if they’re combined with “rewarded” mechanics. For example, some games give their players a chance to get a daily reward by simply interacting with playable ads, which has proven to improve engagement and retention rates across the board. Playable ads simply get results.

Some believe playable ads are not feasible when it comes to mass production, since the costs, time, and resources needed to do this are outside most marketing budgets, making them a nice-to-have rather than a must-have. It doesn’t have to be like that.

As we mentioned in section 2, playable ads can be broken down into their core elements. With our Playturbo platform, you can edit your playable ad quickly and easily: simply adjust the elements you want and export the new playable ad with just a few clicks. One playable, endless possibilities.

When it comes to element-level iteration, you can use Playturbo to produce multiple versions based on the same playable ad, then A/B test them and find the optimal combinations to maximize your revenue. You can essentially build a limitless supply of playable ads from a single original, cutting down on costs and time needed compared to producing brand new versions from scratch or exporting them as video ads which take a significant amount of time to render. With better results and lower costs, element-level iteration is simply more cost-effective.

Here’s an example where we used element-level iterations from a single playable ad to generate several versions for a massive increase in the install-per-impression rate (IVR). We used Playturbo to adjust the game difficulty for Tile Master, a match-3 game. We created three versions (easy, normal, hard) and exported them as separate playable ads - here are the results:

The test above was conducted over a 3-week period, with the “normal” difficulty version showing the best result - the advertiser used this version in their following campaign with some extremely strong results. All of this, based on one original playable ad.

Element-level iteration is not the only alternative. Another way to optimize your campaigns is via dynamic creative optimization (DCO). This technology allows you to maximize the effectiveness of your playable ads in real-time, so you can find which versions perform best and use those in your campaigns.

Get ready for the new Playturbo

As the first platform to support DCO, Playturbo can take your campaigns to the next level. With Playturbo, you can turn a single playable ad into an unlimited world of possibilities, enabling you to maximize the reach and effectiveness of your campaigns with just a few clicks. Sounds interesting? This is just one of the new features coming soon to Playturbo and we can’t wait to share more details with you. In the meantime, make sure you sign up to learn more about Playturbo and you’ll be among the first to hear about it. 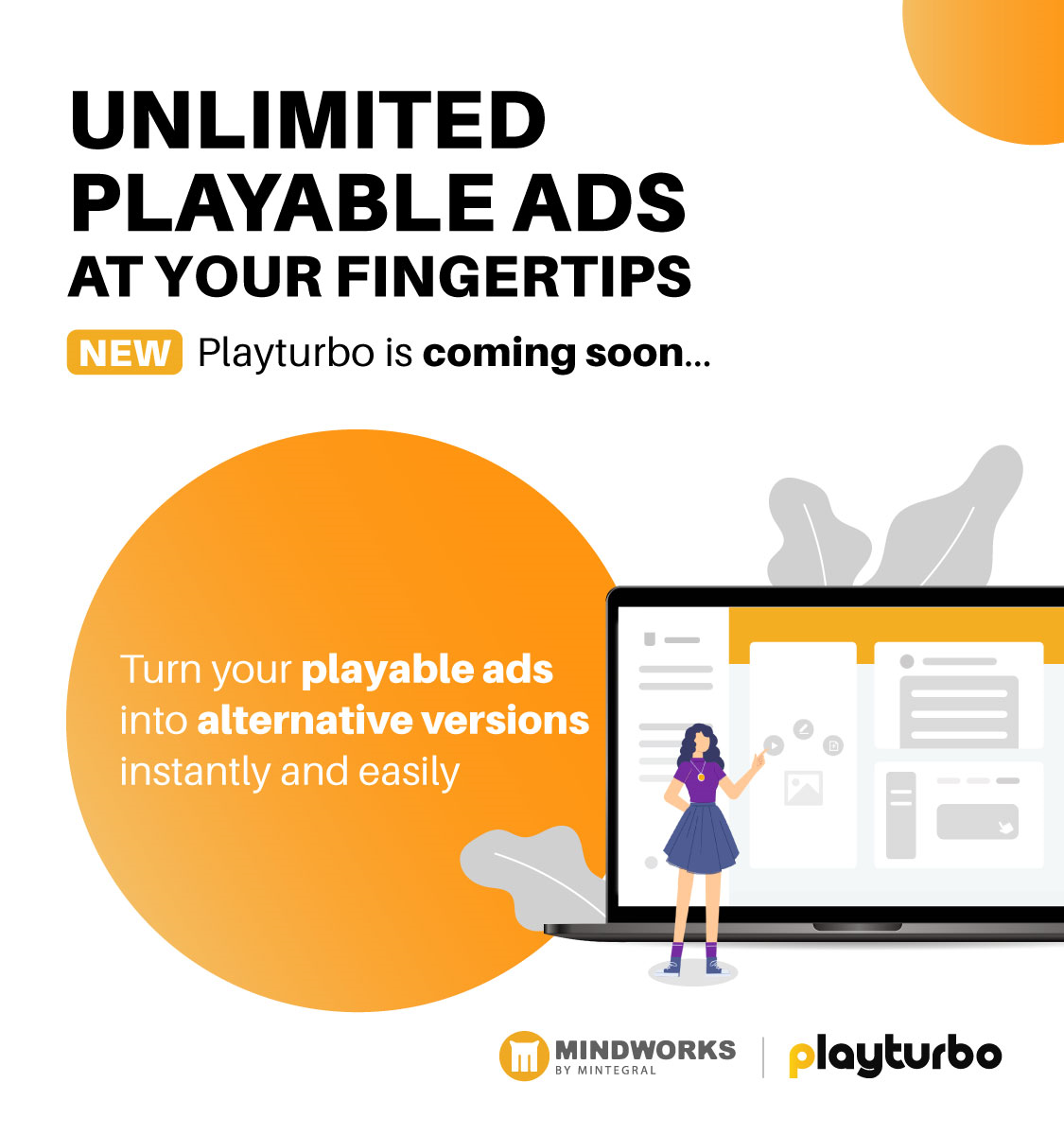 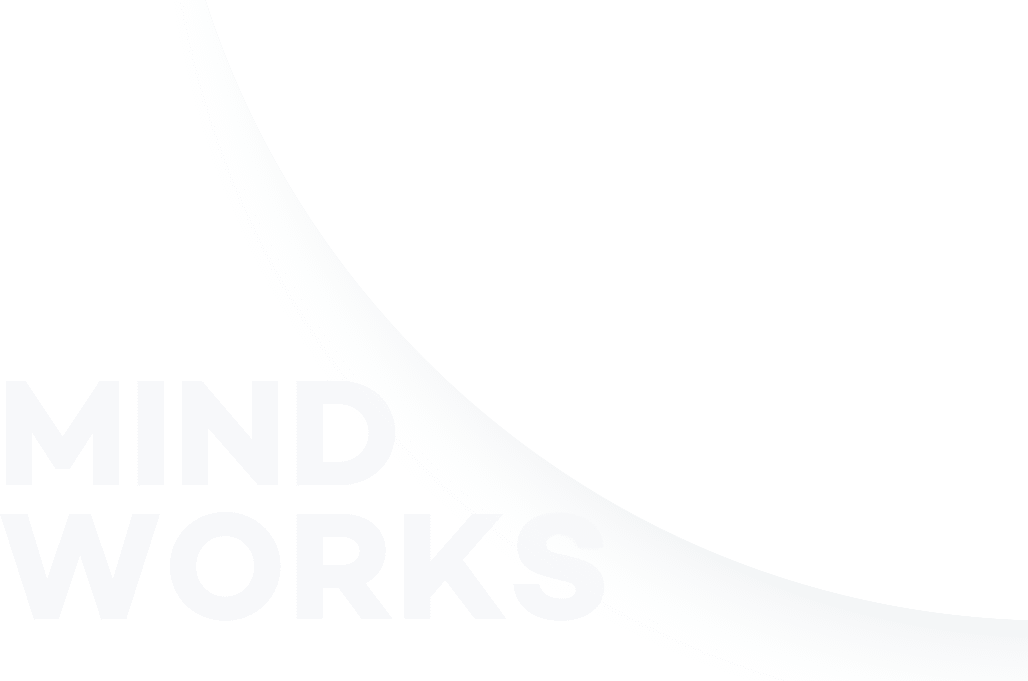